I am a native San Franciscan, a scholar of California and the American West, and a historian who bridges the worlds of academic and public history. From my home in the Lost Sierra, on the traditional territory of the Mountain Maidu and Washoe peoples,* I work to make the past relevant, compelling, and accessible.

In 2013 I transitioned out of academia, leaving a tenured faculty position at the University of South Florida, because I realized just how huge the appetite for history was among the general public, and I wanted to have a hand in creating high quality, compelling stories and experiences. I also realized that I could have the broadest impact through public history, taking my work out of the classroom and into the world.

In 2014 I began working as the historian for the Presidio Trust, a federal agency. I was charged with making the history of the Presidio of San Francisco accessible, relevant, and engaging to a widely-diverse public audience. To that end I created an interpretive platform that activated historic sites to tell place-based stories at new locations on its campus; I curated several community-engaged exhibits that won awards; and I developed smart, innovative educational programming for life-long learners.

If you'd like to read more about me, my San Francisco upbringing, and how that influenced my approach to history, feel free to browse the first 5 pages of my book, Making San Francisco American: Cultural Frontiers in the Urban West, 1846-1906, at this link. 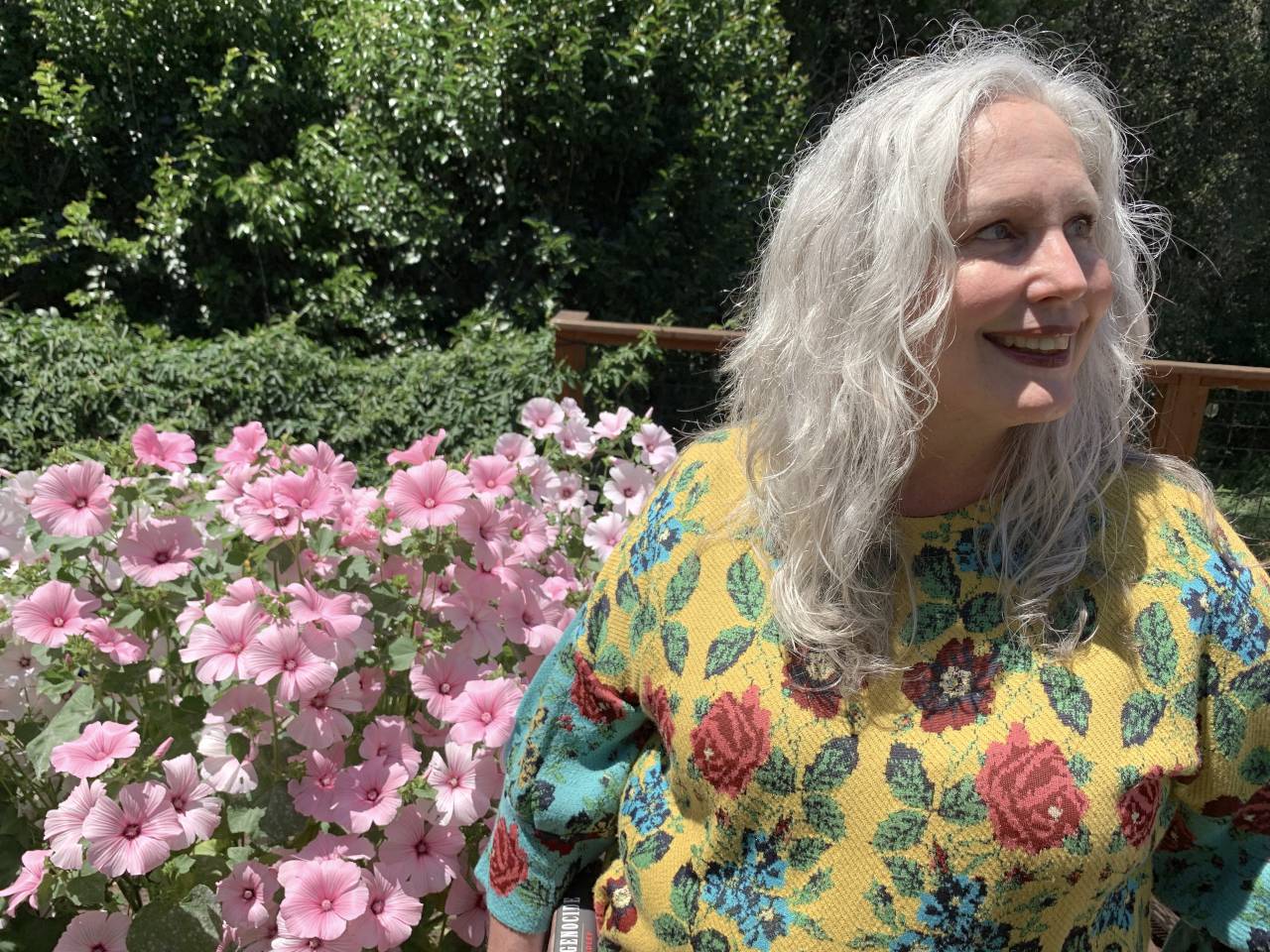 Come learn with me

Browse The Joy of History events coming up. You are always welcome to drop-in to an ongoing series! Hang out with a history expert. Read fascinating histories (or just skim and come for discussion!) Interrogate how the world came to be as we find it. There are no stupid questions — we are all here to learn something new. 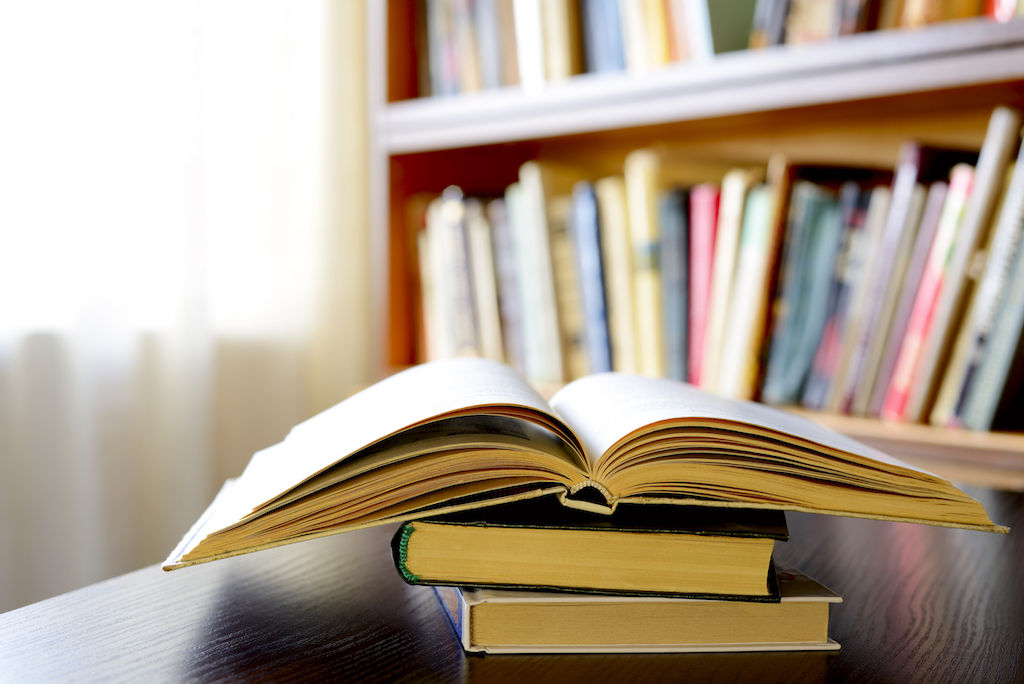 If your schedule doesn’t permit you to join an event right now, sign up to get notified when new TJOH Book Clubs and other opportunities are launched.

*If you want to know who the Native peoples were who lived where you live today, check out this map: native-land.ca

Using the Past to Empower Your Present
Barbara Berglund Sokolov, PhD started The Joy of History in 2020 to foster a community of learning in these historic times we find ourselves living in.